His AKC name is GCH CH Big Thompson America’s Pistol of Bearhill. We call him Ruger.  He was co-bred and is co-owned with Denise and Kevin O’Brien.  Ruger was born in September 2015 to CH Cherokee Chris Clark of Bearhill and MBISS GCHB CH E. Clive’s Bloomin’ Skirt Chaser.  Ruger started showing at the age of 16 months and finished his Championship 4 months later at 20 months to become our second Bred-By Champion.  In addition, Ruger finished his Grand Championship with all major wins at the age of 24 months.  He has won Best of Breed fourteen times and won Group 2 twice in 2017.  Ruger was owner-handled to his Championship and Grand Championship.  Additionally, Ruger has won Best Brace in Show multiple times with his litter mate Ellie.  As of December 2017, Ruger was the nationally ranked as the #18 bulldog in the Bulldog Breed rankings according to the TopDogs rankings, and also ranked the #13 bulldog in the All-Breed rankings.

Ruger has a great temperament and is a very loving and wonderful boy.  He continues to exceed all of our expectations.  We are so happy that he lets us call him our dog. 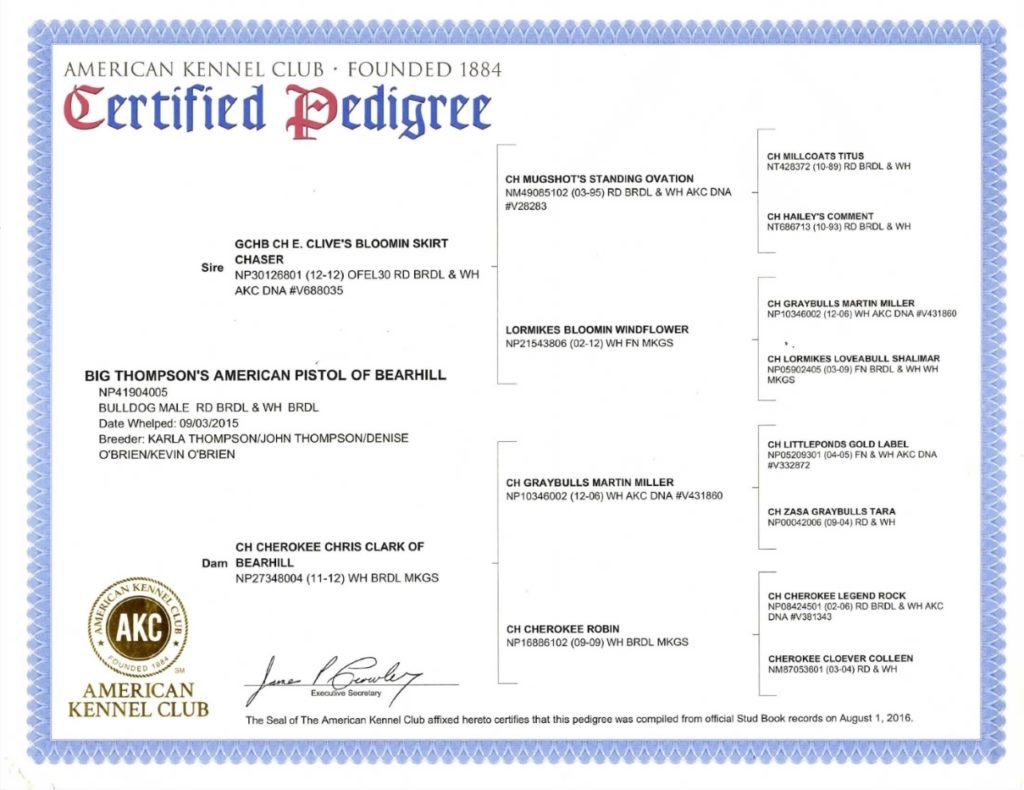 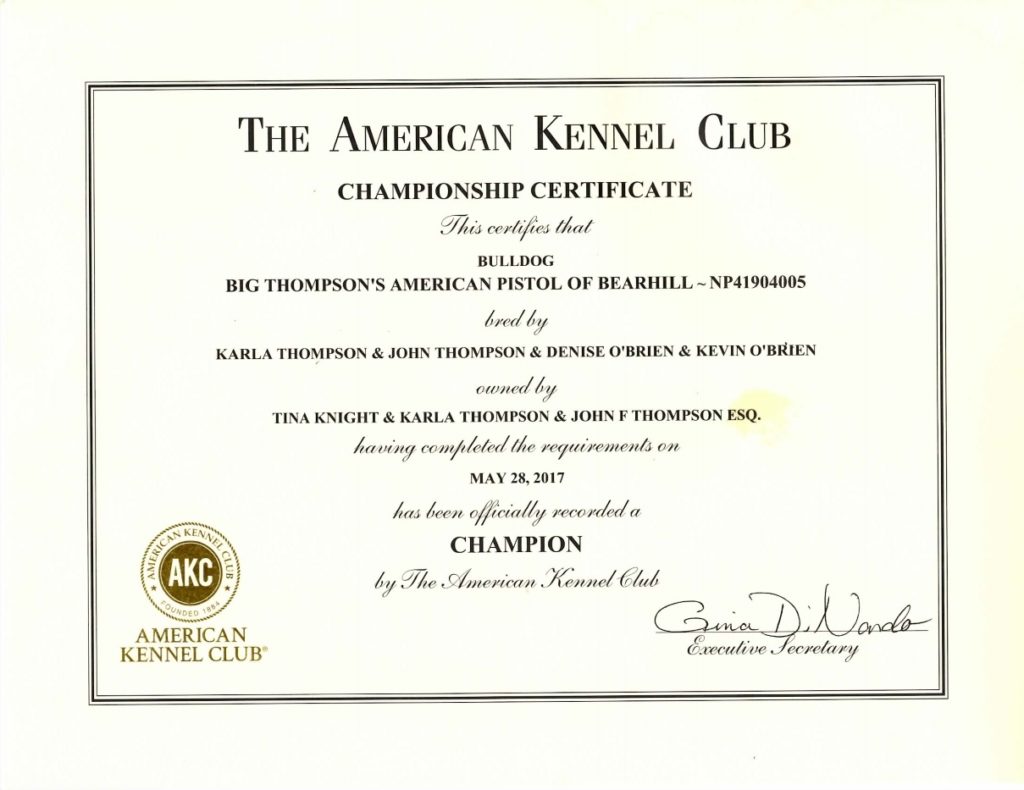 Ruger is available for stud to approved bitches. If interested, please contact us or talk to us at a show. 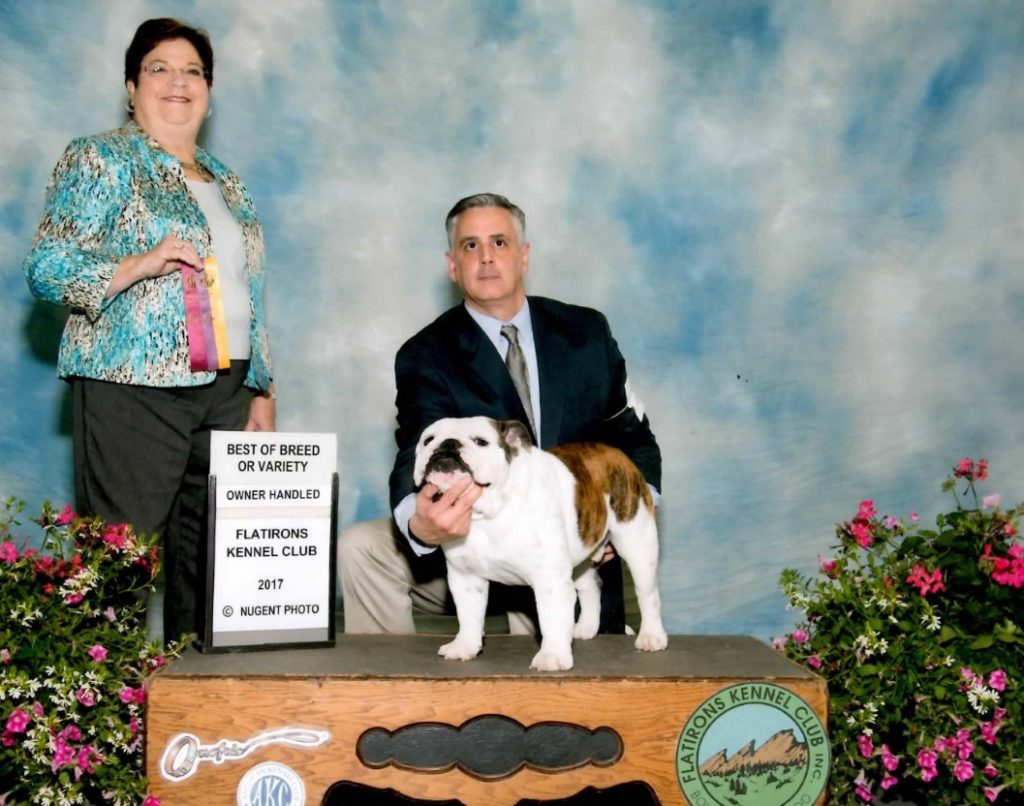 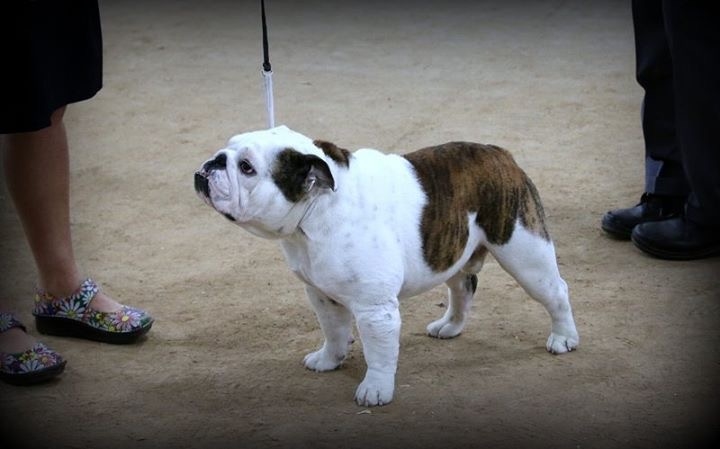 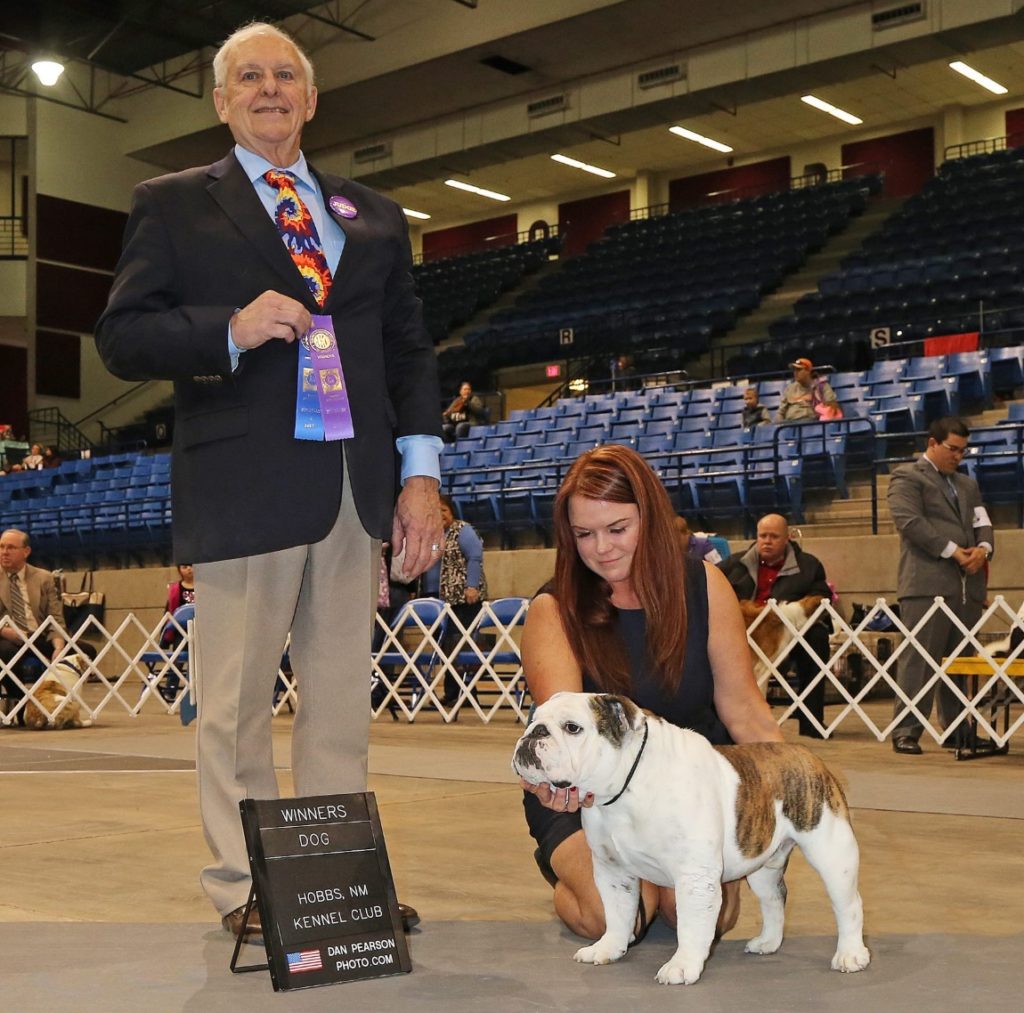 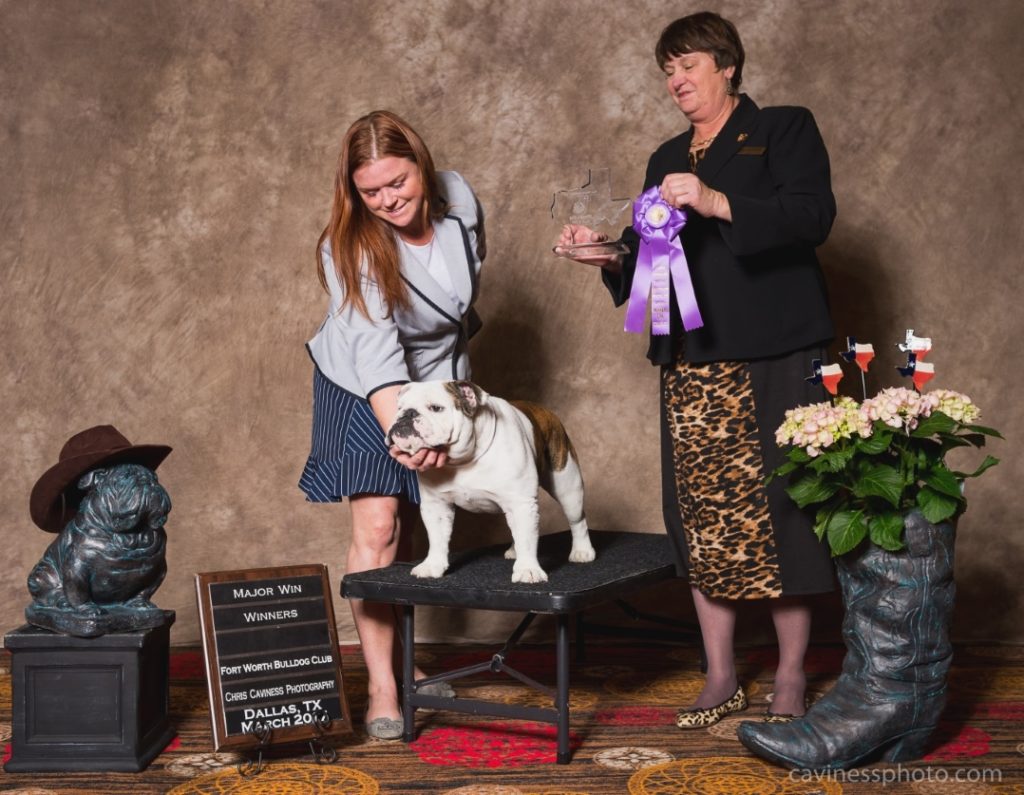 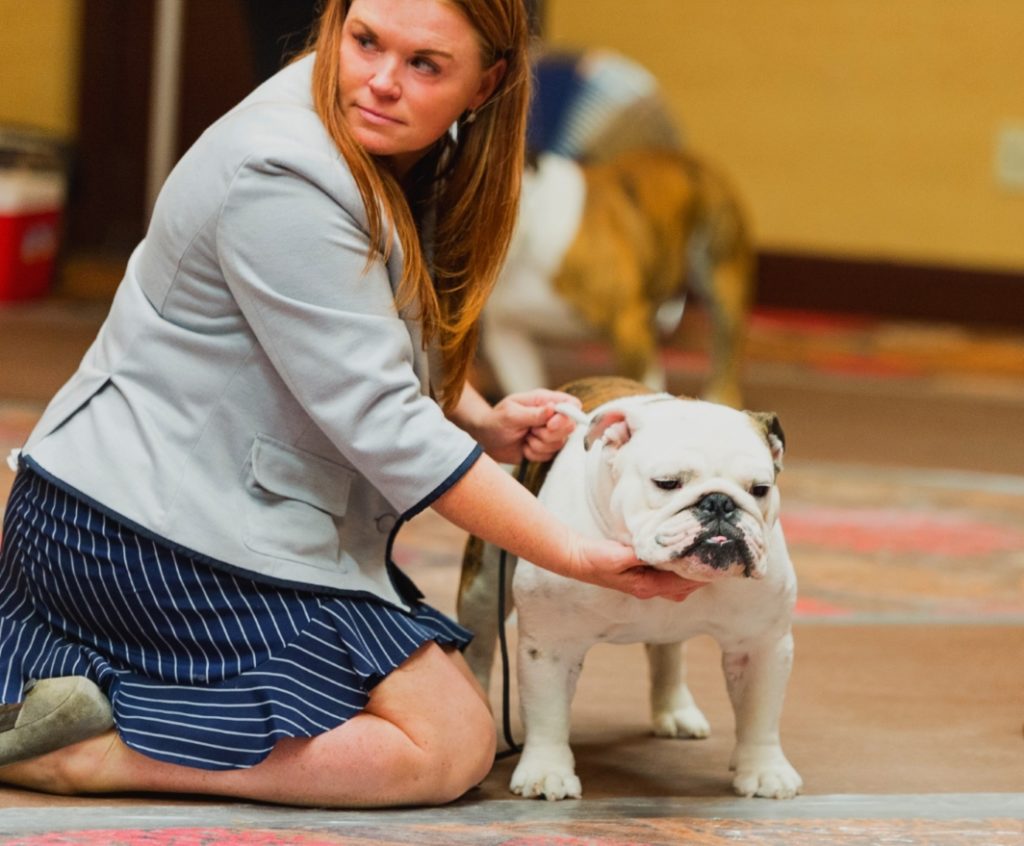 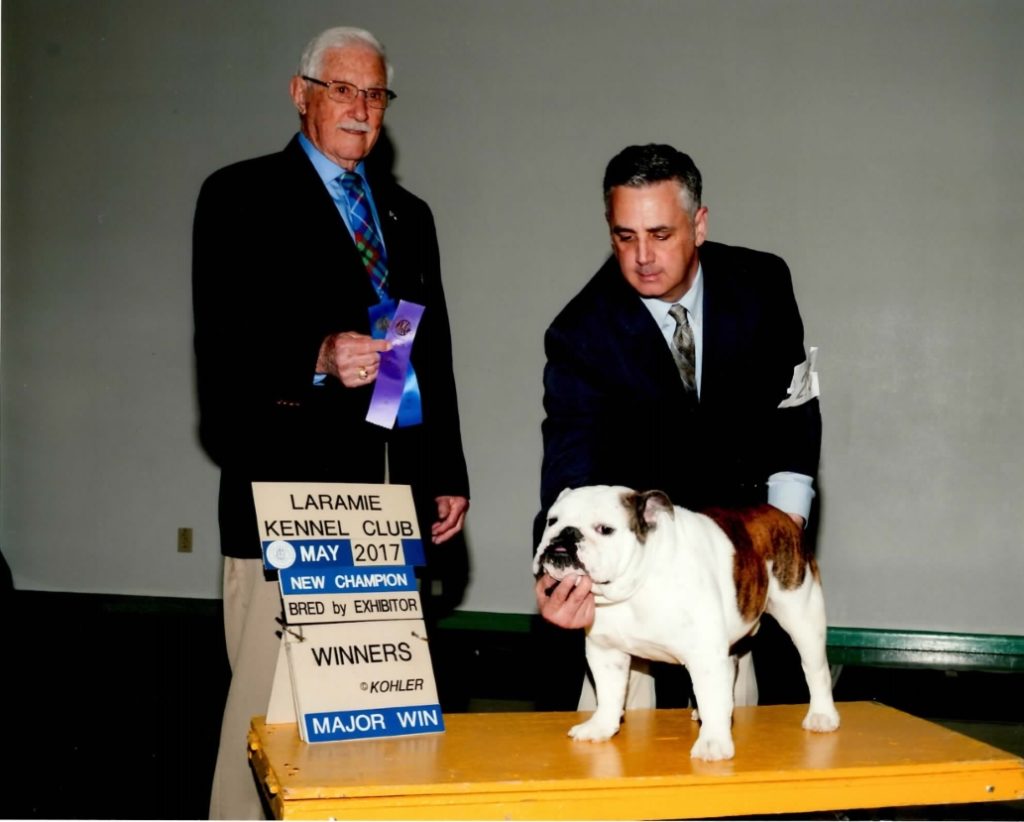 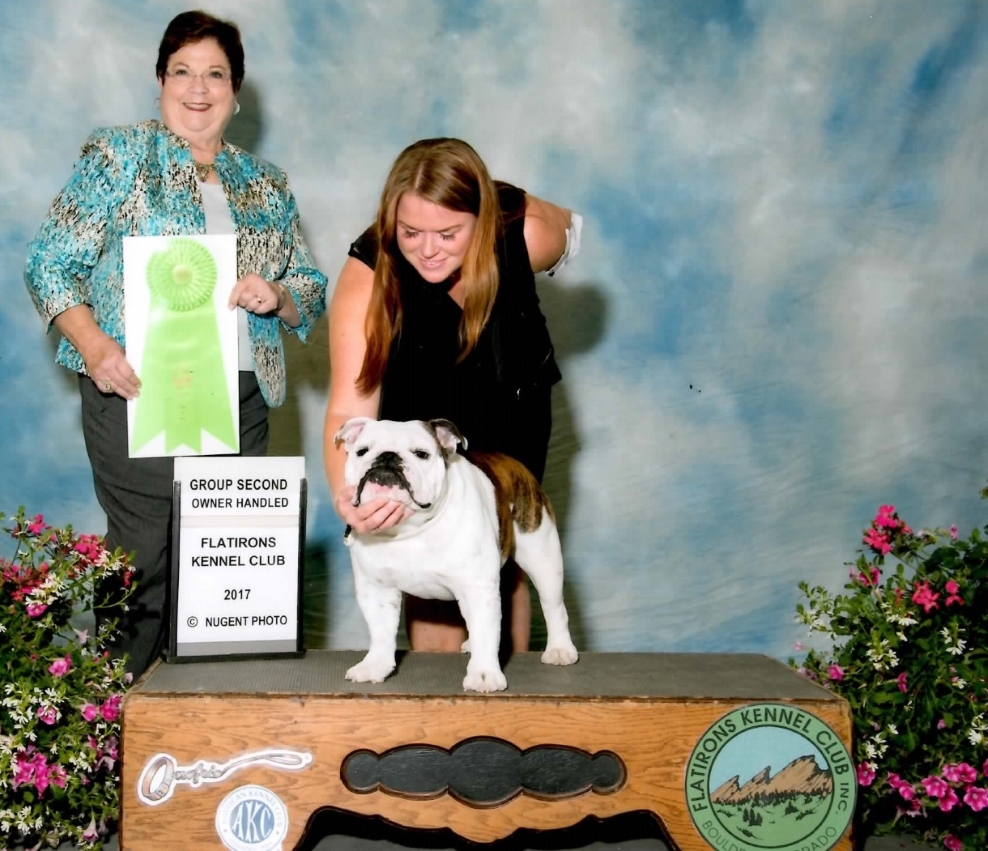 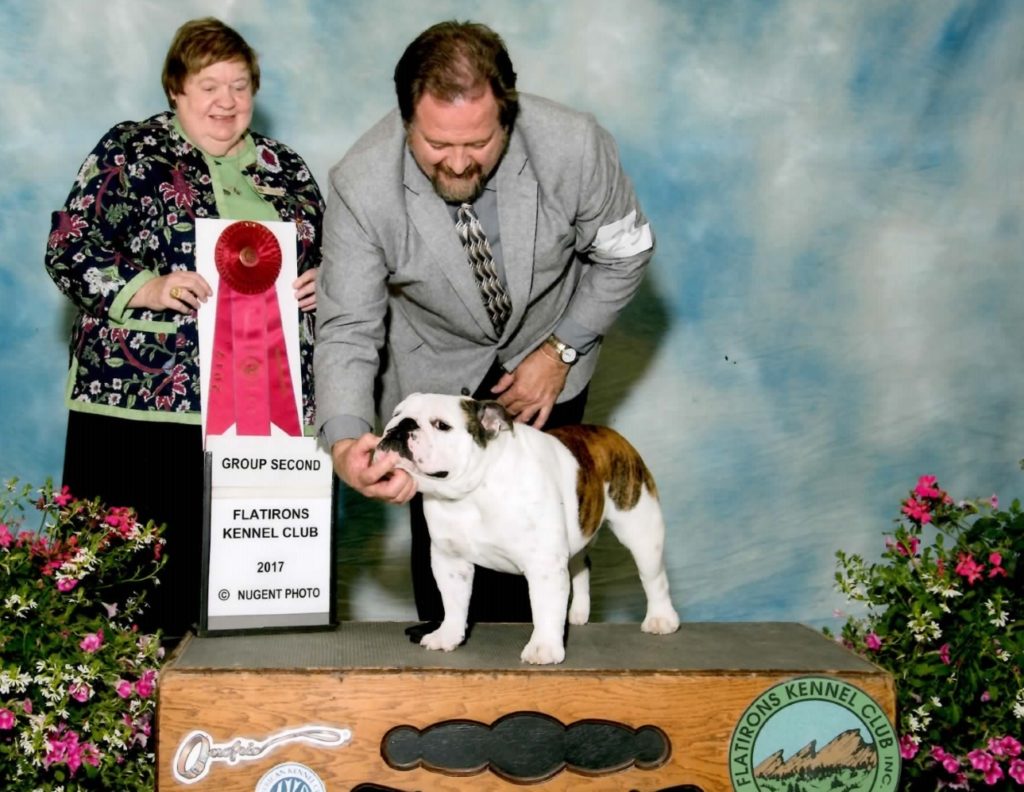